Currently observed throughout Eorzea, Valentione's Day was originally established to pay tribute to Countess Arabelle de Valentione of Ishgard—a remarkable woman who exhibited unparalleled courage in her quest for true love. In present day, it has become an occasion on which people express feelings of love and gratitude to those most important in their lives. This is commonly done via the exchange of simple chocolate bon-bons crafted specially by the giver.

While in recent years there have been complaints that the true spirit of the day has been grossly perverted—now little more than a marketing ploy conjured up by the Culinarians' Guild and the Company of Eorzean Kukuru Growers to increase sales of their products—this does not take away from the fact that countless people across the realm use this tradition to bring happiness to others. And isn't that what the countess would have wanted? 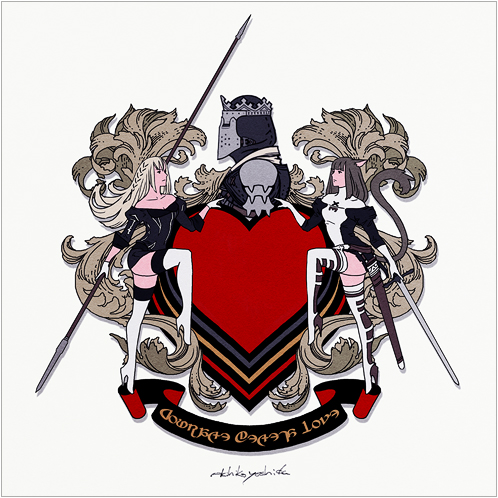 Compared to most popular Eorzean festivals, Valentione's Day can seem fairly low-key. While some celebrations feature city-wide parades, lavish decorations, and various other manners of bacchanalian revelry, Valentione's Day is truly more about an individual's quest to muster the courage to conquer his own fears of rejection. It is for this reason the realm does not see any dramatic changes for the duration of the festivities. This, however, does not mean people are on their own in preparing for the holiday. City-states provide free portions of powdered sugar—a rare sweetener imported from far-away lands to the south, and usually only reserved for the noble classes—with which Valentione chocolates are created. To receive a pinch, citizens need only ring one of the many special bells erected in convenient locations within Limsa Lominsa, Gridania, and Ul'dah.

Each year, there are those who feel inclined to bring attention to the fact that these bells closely resemble those used during other festivals, such as the recent starlight celebration. It is unfortunate that these people must concentrate on the negative when the true meaning behind Valentione's Day is about expressing gratitude to a fellow friend or companion—something that should not require unnecessary displays of extravagance. 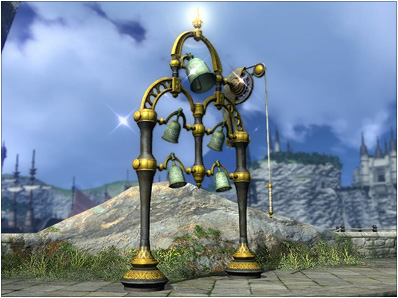 Powdered sugar can be received once every eight hours (earth time), starting the first time a bell is rung. Up to six servings of the ingredient will be stored for each person in the event that periodical returns to the bell prove difficult.


The heart-shaped escutcheon used in her house's coat-of-arms was added after the death of Countess Arabelle, in remembrance of the similarly shaped shield she oft carried into battle.

As Valentione's Day became more popular, the story of Countess Arabelle and her crimson shield became more and more widespread, in turn, transforming the shield into a symbol of fortune and happiness. Two centuries ago, the Culinarians' Guild was finally successful in obtaining permission from the House Valentione to use a representation of the coat-of-arms on their festive chocolates.