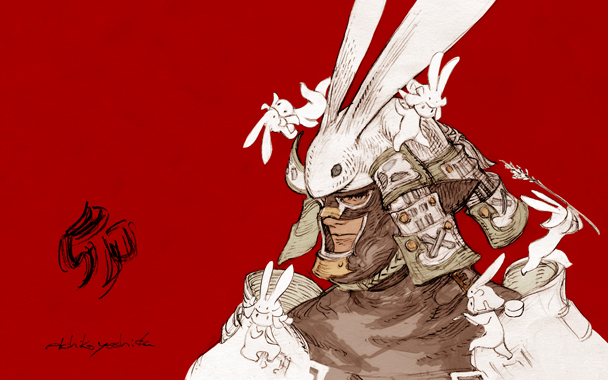 With the festive spirit of the Starlight Celebration still lingering in the air, the nations of Eorzea have already set about making ready for the next grand holiday—Heavensturn.

Heavensturn is a celebration that marks the passing of the twelve moons in the night sky, and with them, the vigil of each of the Twelve over the realm. It is on this sacred day that one among the gods wins celestial favor, and whose aspect thus exerts the greatest influence over the fate of Eorzea throughout the coming year. Clergymen, soothsayers, shamans, and others versed in such matters foretell that with this turning, the time of Halone, the Fury, will come.

Yet despite this annual significance, a strange and powerful gift, newly come to Eorzea from a faraway land, has begun to divert the attention and admiration of people across the realm, both smallfolk and adventurer alike. Said to be a principle element in the celebration of Heavensturn in the Far East, it is a mighty helm masterfully spellforged in the likeness of a rabbit. Adorable to some, atrocious to others, and appealing to adventurers for its attractive attributes, this rare, leporine headpiece may prove attainable by those with festive proclivities.

Articles and machines of war seen throughout the land with unprecedented frequency... Halone, the Fury, goddess of strife and struggle, poised to impose her will on the world of man...

What fate lies in store for Eorzea in the coming year...?

Dates & Times
Approx. 7:00 a.m. on Friday, December 31st, 2010 to approx. 7:00 a.m. on Monday, January 17, 2011 (PST)
Obtaining Festive Items
During the dates and times listed above, celebratory bells will be placed throughout each of the three nations. By approaching and interacting with these bells, players can obtain random festive items (see below). 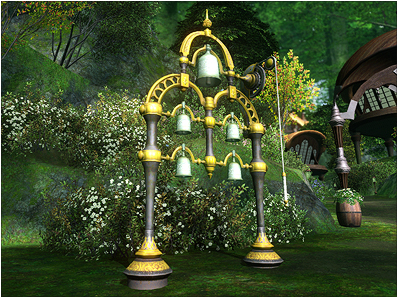 * A festive item will be made available once every eight hours. A maximum of six items will be stored for a player. All stored items are obtained upon interacting with a Heavensturn bell.
Festive Synthesis Items
Using the proper materials, players may synthesize any of a number of Heavensturn-related items as part of the celebration.