Connecting all lands and peoples in her everlasting embrace, the sea bears to Limsa Lominsa the wisdom and voices of a thousand shores. In today’s edition, The Harbor Herald examines the forthcoming celebration of love, and exposes some of the rumors surrounding a particularly special sweet.


Nothing Says Lovin’ like Consecrated Chocolate
Those who have sojourned in Limsa Lominsa may have come to know one Dympna Tinstyll. An independent exporter of exotics, Dympna is also an avid enthusiast of the culinary arts, and it is for that reason that we are proud to present The Good Salt, a column in which Dympna can share her delectable knowledge with all of Eorzea. Today she writes about a very special chocolate treat said to have the power to make the feelings in our hearts known to those we love.

Arabelle de Valentione. The legendary Countess of Ishgard who risked all that she had and was in her quest to discover true love, and whose name is now immortalized in the Eorzean holiday of Valentione’s Day. Be my Valentione! Three simple words to communicate that most profound and heartfelt of sentiments—love me as I love you. Yet simplicity is no substitute for courage, and implicit in these words is the confessing of one’s deepest feelings, the laying bare of one’s very heart, and the unshakable fear of rejection. For the shy and timid among my audience, and for all whose faces are quick to take red, allow me to share news of a certain chocolate for which you will no doubt be pining. 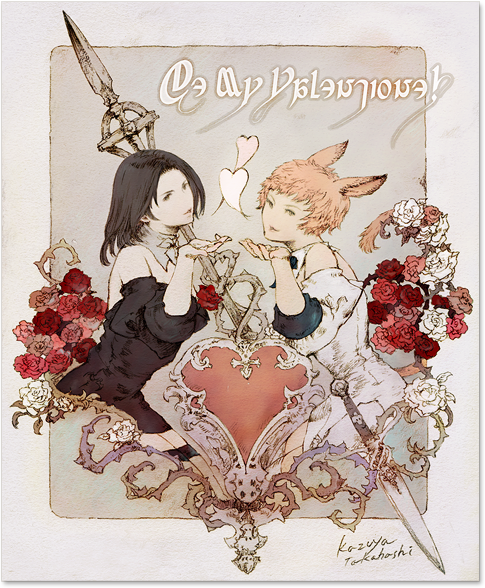 Words may be wind, but wind reaches all, and the hushed winds that have reached the Herald tell us that the chocolates are now being prepared at the Bismarck. Some say that the gourmets there have learned something of the divine concoctions made by the maiden servants of Menphina, goddess of love. Still others claim that a rare and valuable spice extracted from Meracydian gold is used in the baking. All that can be said for sure is that a truly unique and amazing recipe has been devised. What is more, it seems the commissioning of the Bismarck to produce these treats came at the hands of none other than the Adventurers’ Guild. Most interesting indeed!

The restoration of the Grand Companies in each of the three nations has served to create rifts between adventurers. Could it be that rivalry and infighting may come to exact a toll on the solidarity and fraternity among them? It seems such misgivings are not altogether absent within the Adventurers’ Guild.
It is a splendid thing indeed that the adventurers have come to take a sense of pride in the Grand Companies to which they pledge themselves, be they of the Storm, Serpent, or Flame. Amidst foreboding rumors of the coming of the Seventh Umbral Era, however, Twelve forbid that the needs of the realm’s citizenry go unattended due to bickering and bitterness between factions of adventurers.
Yet there is no malaise what cannot be set right by chocolate! Whether all we have heard is truth or lies, what cannot be denied is the movement that has begun—a movement meant to foster and promote love among adventurers, be it romantic or fraternal. And these chocolates are the key to its success! But do they truly possess the power to communicate one’s love to another as we have heard? Can Valentione’s Day fan the flames of love beyond the barriers put in place by the Grand Companies as the Adventurers’ Guild hopes?
Whatever fate the gods may have in store, one fact is clear—I simply have to try one of those chocolates! 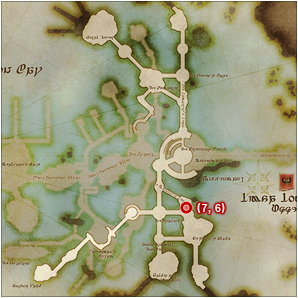 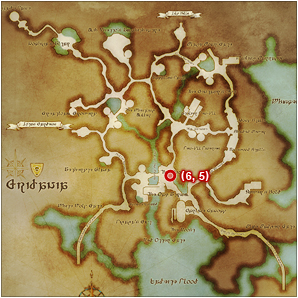 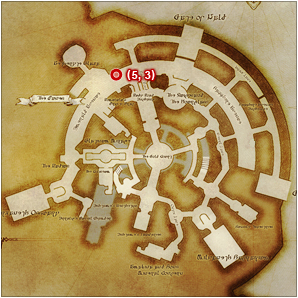